Shared Link: We are on kidscreen

Distributed by DreamWorks, the original Dream Defenders follows 14-year-old twins who are tasked with protecting the real world from nightmarish monsters after a magical portal is accidentally unlocked.

To date, the series has been sold into 80 countries worldwide, including the US, where it recently made its Amazon Prime debut. US platforms Hulu, Discovery Family and Kabillion have also acquired the series. Internationally, Dream Defenders has aired in Europe on Planeta Junior and Super RTL, as well as in 19 Asian countries on DreamWorks TV. 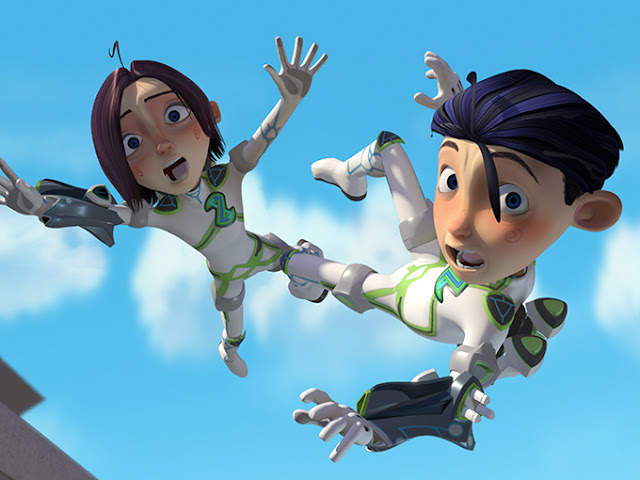 Posted by TINY ISLAND PRODUCTIONS at 02:09