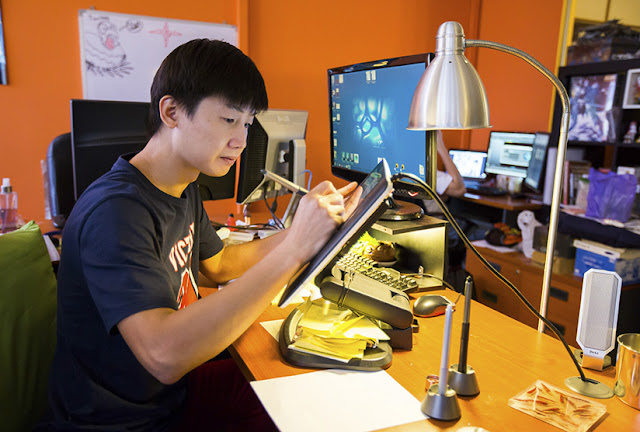 Photojournalist Calvin Wong takes a closer look at Tiny Island’s work in a walk through the animation studio. (Click here to read the whole article)
Posted by TINY ISLAND PRODUCTIONS at 21:49 No comments: