Tiny Island and It's Beginning 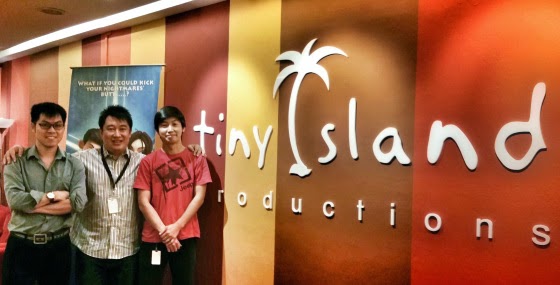 Tiny Island Productions is featured in Cartoons Underground. Check the link here to read the article
Posted by TINY ISLAND PRODUCTIONS at 20:47 No comments:

2012 was the year I was invited as a speaker. Now the event is getting more exciting. It will be a good platform to connection Asian and European companies.

Who will be attending
Posted by TINY ISLAND PRODUCTIONS at 20:47 No comments: 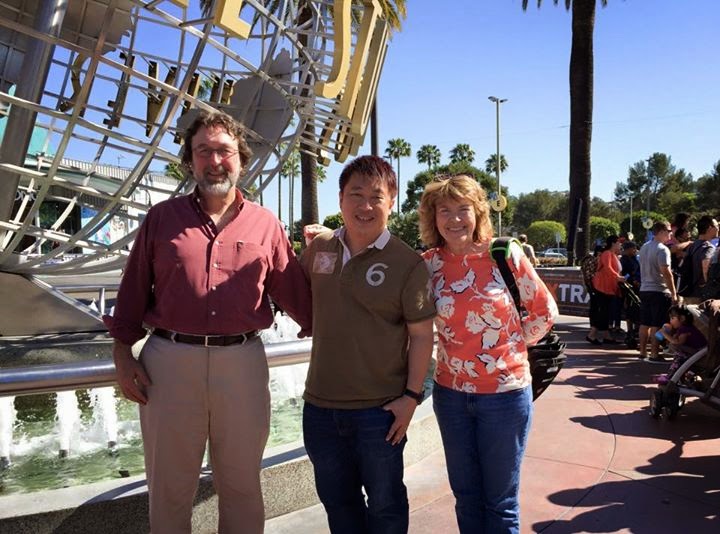 Our story editors and writers for Dream Defenders. Both Eric and Julia and the writing team have been wonderful to work with. They have been so supportive towards our series. We will be forever grateful to their contributions and look forward to more opportunities to work together. Eric Lewald and Julia Lewald are two of the premier writer-producers in youth-oriented and animated television, with over 700 produced credits, a number-one hit, an Emmy nomination and an Environmental Media Award between them. They have been showrunners, together or individually, on 14 series, including X-MEN: THE ANIMATED SERIES, the show that put Marvel characters on the map and made Fox TV the number one network in kids’ programming.
Posted by TINY ISLAND PRODUCTIONS at 02:59 No comments:

With this, we launch a program to share our experience in hope to help more artists build their dream. (Today is the last day for the registration)

Posted by TINY ISLAND PRODUCTIONS at 02:59 No comments: