It's too awesome. We are on Worldscreen Top Story in the US.

Click here to read the actual article!
Posted by TINY ISLAND PRODUCTIONS at 01:45 No comments:

Shared Link: Now we are on KIDSCREEN 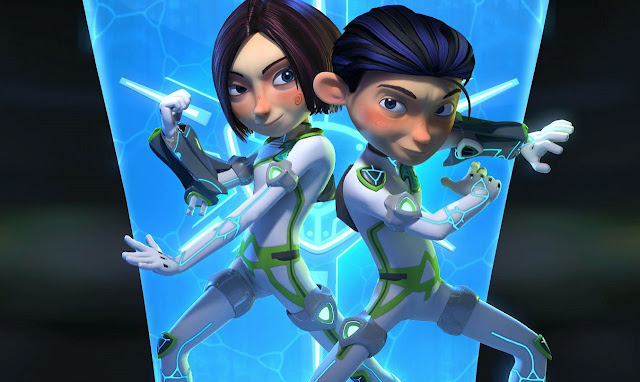 Posted by TINY ISLAND PRODUCTIONS at 01:44 No comments:

Shared Link: Now it is on Toon Barn!

Next on Toonbarn. It is a major kids website! 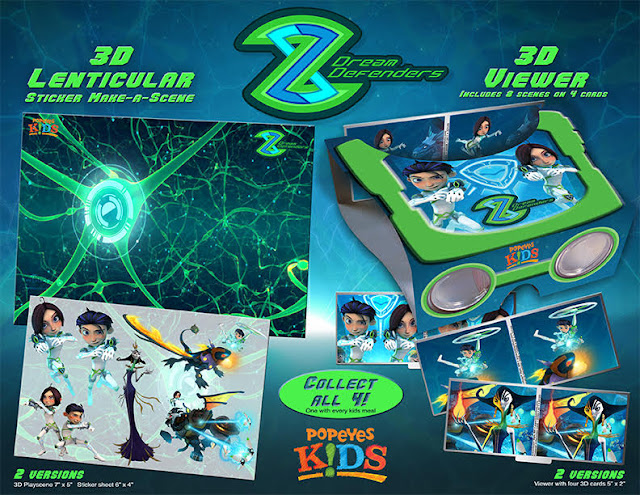 Posted by TINY ISLAND PRODUCTIONS at 01:43 No comments:

Shared Link: We are on Animation Magazine!

An article about our own IP, "Dream Defenders" is on Animation Magazine. It is one of the major publications.

Singapore’s Tiny Island Production announces its award-winning series Dream Defenders has arrived on Amazon Prime Video, continuing its foray in the US market. The show initially debuted on 3Net (a Discover/Sony/IMAX joint venture) before being picked up by Hulu, Discovery Family and, last year, Kabillion.

Dream Defenders has sold internationally to 80 countries, partnering with major broadcasters including Planeta Junior and Super RTL in Europe, and DreamWorks TV Asia — which covers 19 countries in the region. The show’s US expansion will be bolstered on licensing and new platform fronts. Splash Entertainment and Popeye’s restaurants are teaming up to launch a special promotional kids’ meal, which includes a limited edition 3D Viewer with Dream Defenders scenes in stereo 3D, plus a 3D “Make-A-Scene” pack that lets kids play out scenarios with heroes and villains on 3D Lenticular backgrounds. And in collaboration with Presence Pictures, a recently launched Dream Defenders VR app for iPhone brings users right into the action. 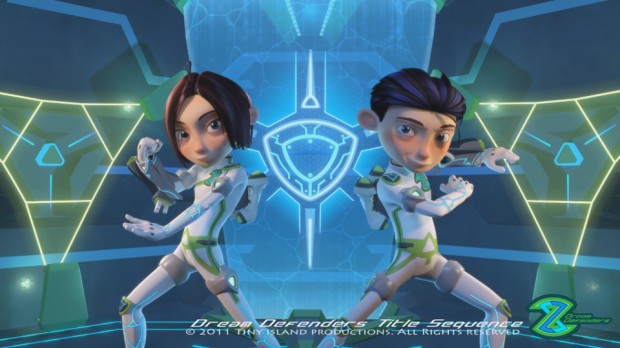 Posted by TINY ISLAND PRODUCTIONS at 01:42 No comments:

Tiny Island Production has announced that its award-winning TV series Dream Defenders has been released on Amazon Prime Video.

This marks Dream Defender’s continued entry into the U.S. market. It originally debuted on 3Net (a joint venture between Discovery Communications, Sony, and IMAX Corporation) and was later picked up by Hulu and Discovery Family. Last year, it was picked up by multi-platform kids entertainment network Kabillion. Internationally, the series has been sold to 80 countries worldwide, including major broadcasters like Planeta Junior and SUPER RTL in Europe, and Dreamworks TV Asia which covers 19 countries across Asia. 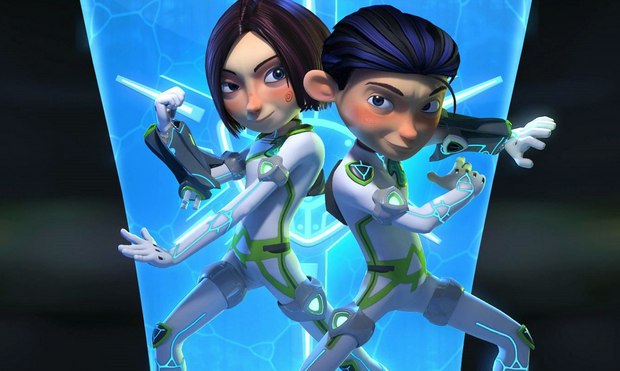 Posted by TINY ISLAND PRODUCTIONS at 01:40 No comments:

This is a first demo but you can download and try it first! (Although we are still working on more advance features now.) We will make announcement soon. Even though you do not have a VR goggle, you can still play. By moving the handset up and down, you will see that you are moving forward. If you shake the handset really hard, you can see that you are flying high in the VR world. Let your friends know!


Posted by TINY ISLAND PRODUCTIONS at 03:04 No comments: