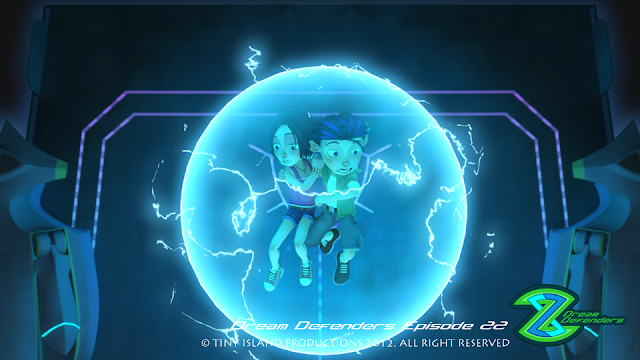 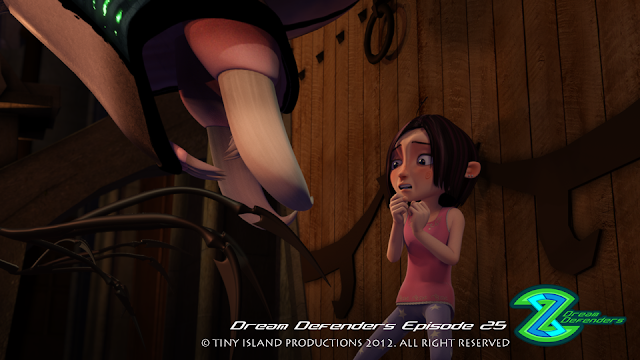 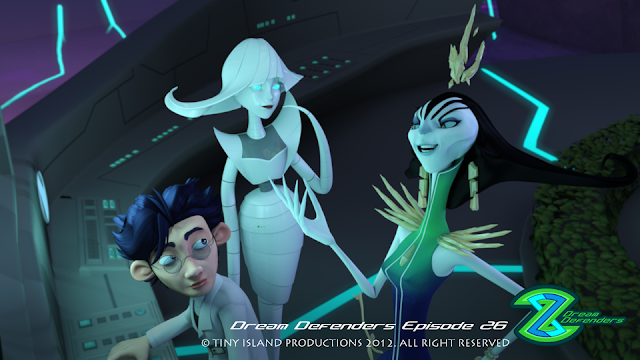 Posted by TINY ISLAND PRODUCTIONS at 01:28