Hellow, everyone! How was the weekend? As we promised on Friday, we are going to tell you more about the Dream Defenders.

So, the Mercer twins, Zane and Zoey discovered ZEUS in the attic when they first moved to their new house. ZEUS told them about the Dreamworlds and even brought them into there. Very soon, their actions attracted Icela, the evil queen of nightmares. 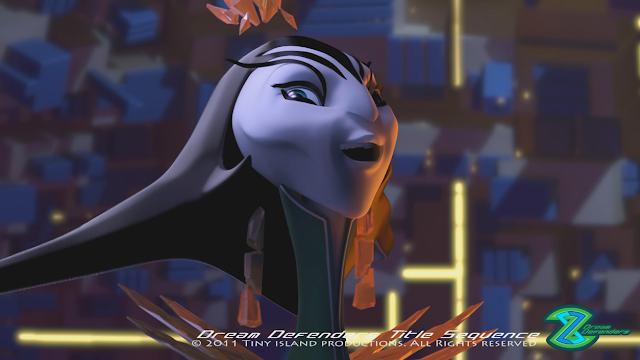 Seeing Zane and Zoey going back to the Realworlds, Icela reasons that there must be a way for her to go to the Realworlds as well. She is now set to capture the Mercer twins and get them to tell her how to cross to Realworlds. 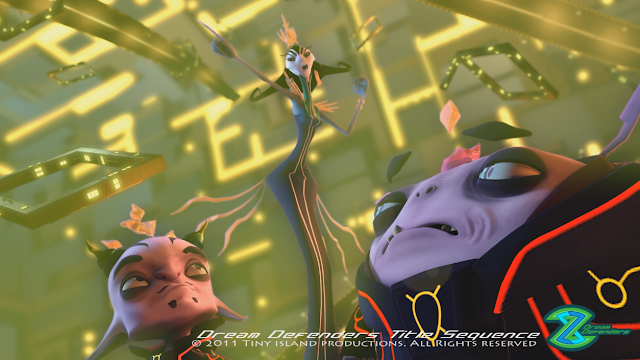 Icela, of course, does not work alone. She has Nodd and Druul to work feverishly creating Momoks from people's fear. 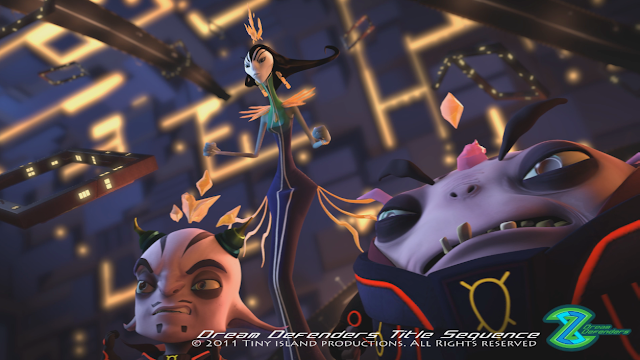 The Momoks are nightmarish creatures used by Icela to terrify and control human dreamers. Every Momok is individually modified in Icela's workshops by Nodd and Druul to reinforce the deepest fears of that particular dreamer. When a dreamer is caught by the Momok lasso, they begin to Dreamwalk. At this point, the dreamer is under the Momok's control, ruthlessly harvested to get Icela cross over to the Realworlds. 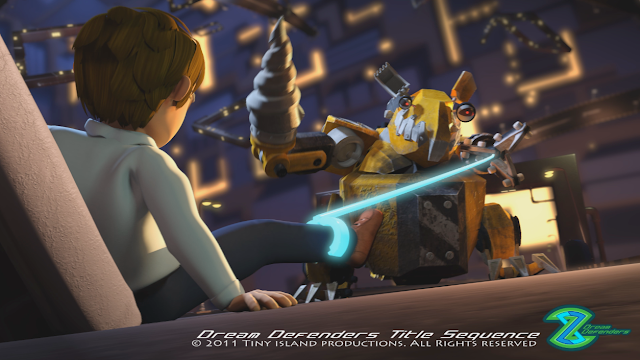 Be careful of the Momok lasso!

But, fear not! The Dream Defenders are here to protect us and foil Icela's evil plans! 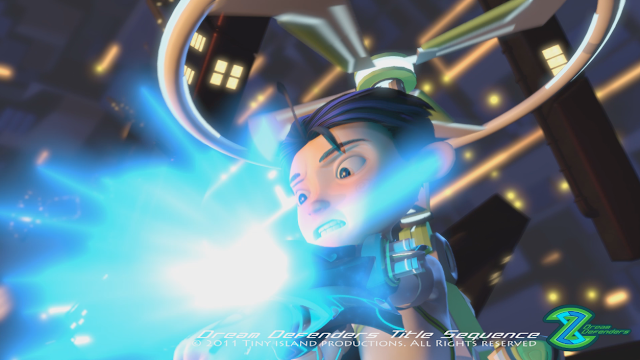 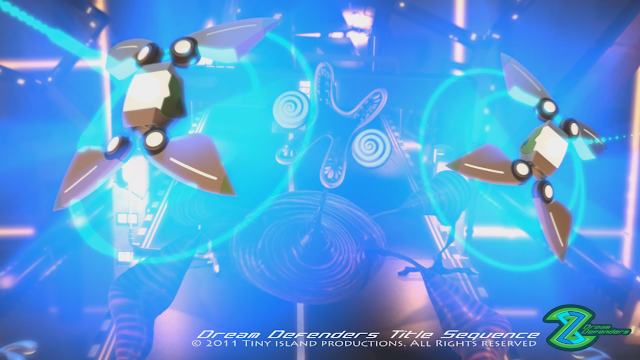 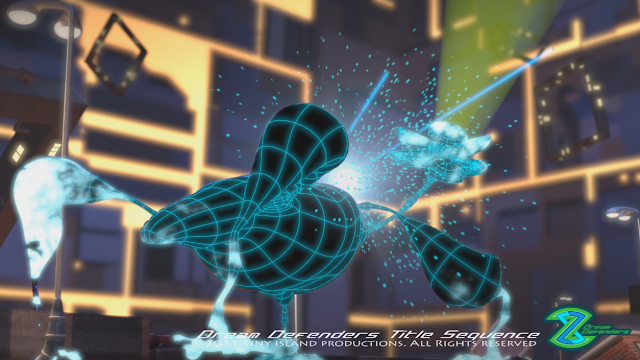 Aha! That's what we are talking about! The twins save the day! 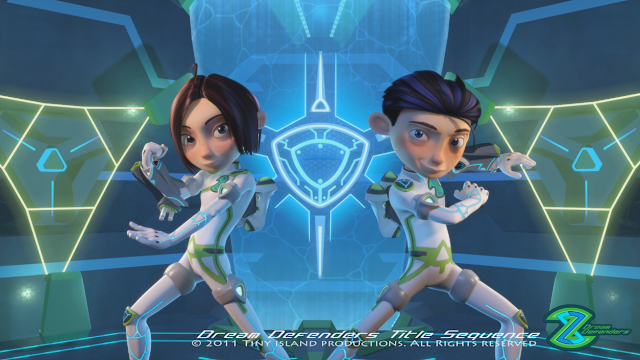 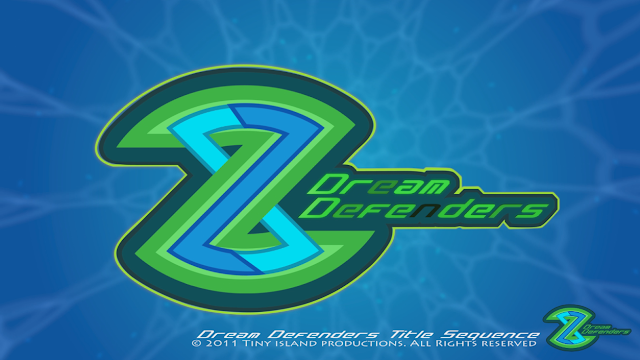 Want to know more? Remember to come back again tomorrow!

DREAM ON!
Posted by TINY ISLAND PRODUCTIONS at 22:41