Today, let us introduce to you guys Dennis Beasley!

Dennis is a pimply, red-headed, 18-year-old former student of Meridian High School. A hardcore gamer, he spends his life in the comic - book / game / gadget store he inherited from his mom. Later on, he goes to absurdly elaborate lengths to unmask the truth about Zane and Zoey – but he never quite succeeds. Though he appears rather anti social, he actually wish to play games together with Zane and his buddies. 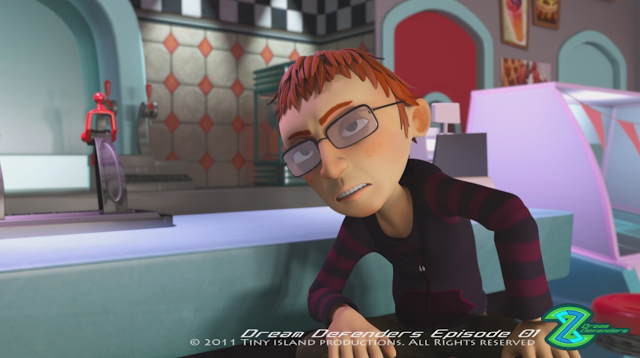 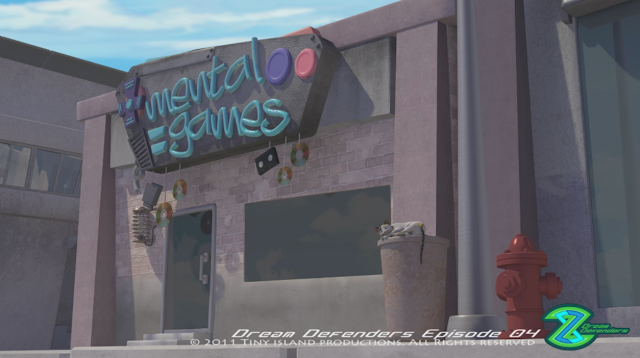 Mental Games, Dennis inherited this store from his mom 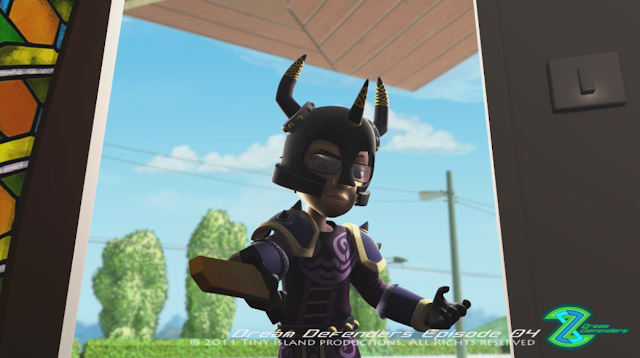 What on earth is he wearing ? 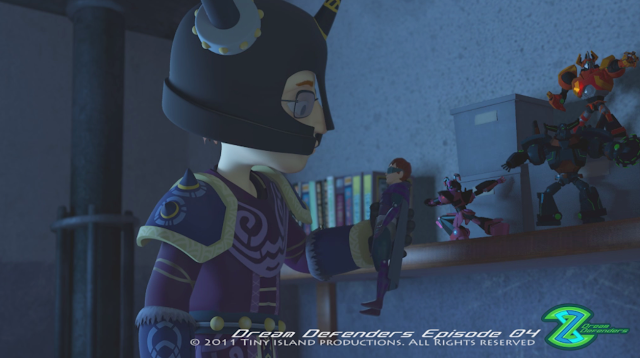 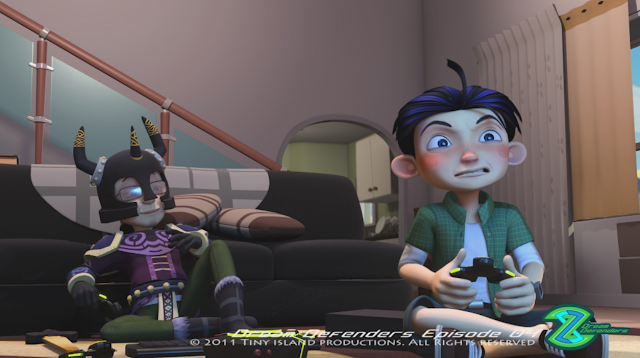 
Posted by TINY ISLAND PRODUCTIONS at 05:24